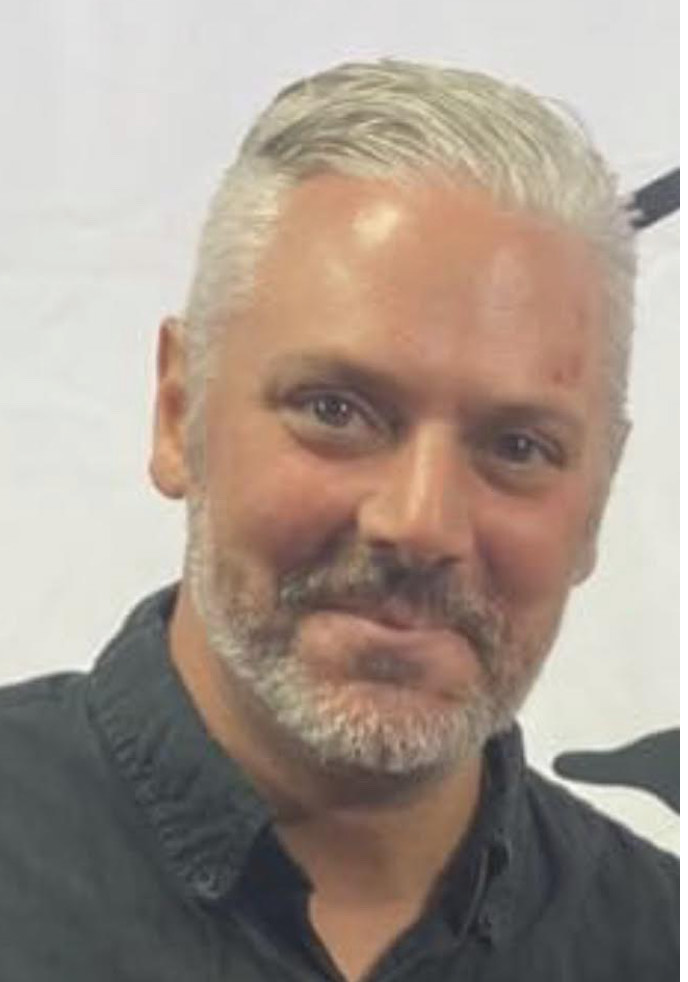 Bill's TV credits include The Bold And The Beautiful and Nip/Tuck. He talks about a new film "Guns Of Eden" that stars in.

Can you describe Guns of Eden?`

Guns of Eden, in terms of a first Blood versus deliverance type of film, it is a in your face. Once it starts, it just rolls like a snowball, just rolling down the hill.

Did you do any preparation for the role?

Oh, absolutely. In fact, I had a acting coach who helped me tremendously. Her name is Josie. She is well known in the Western New York area, and she helped me get to places I didn't even know I was able to get to, just in terms of figuring out, being in that moment versus trying to worry about the character as a whole and the film as a whole. I took each scene, each moment, one by one, and we just kept working at it. And then as the time went on, `every week, it was just, every time I filmed, I really felt like I was a Sheriff John Preacher and I wasn't Bill Kennedy,

I think I enjoyed the fact that the character is the complete opposite of me, and I had a chance to be a bad guy and do things that I really wouldn't do in everyday life. So I enjoyed the role, I enjoyed the part of the role that, it's part in the movie, always trying to be two or three steps ahead of everybody. And then really showing how cowardly the person could be when things didn't go his way. So it was interesting for me to just be somebody different for a couple weeks while we were filming.

Why did you choose acting as a career?

I don't know that I chose it. I think it chose me. I've always wanted to be a broadcaster and wanted to be a major league baseball player, which I did. I spent my time playing baseball, playing college baseball, and a couple other things, I just never made to the big leagues. But there was just one time I was literally just sitting in Arizona visiting my cousin, and she was teaching, so she was at work, and I kind of just heard this radio spot and I was just like, "Ah, I'll go check it out." It was for a talent search. It was modeling, acting, a whole bunch of different entertainment avenues, and I just went and auditioned and I ended up getting a call, and the rest is history as they say. But I loved it. And then as soon when I first started, I had the acting bug and I really just kept auditioning for shows and just kept pushing and pushing.

And then I had people, of course, making fun of me, "You're too old for this," and, "What's wrong with you? Settle down, get married, have kids, real career," all that type of stuff. And I've continued to just keep pushing forward. I also work with a lot of inner city kids, and I am a teacher. So at the same time, if anything were to break with acting, then obviously I would walk that line when it happens. But in the meantime, I enjoy acting whenever I get a chance and whenever someone sees me as part of their vision.

Which actors inspire you?

Well, Al Pacino is my all time favorite, and I would say Robert De Niro, actually Robert Downey Jr. I've always been told I looked like Clark Gable. As I was growing up and get first getting into theater and in film work, a lot of ladies have told me I reminded them of Clark Gable. Al Pacino's probably my biggest. I do a little bit of slapstick comedy and physical comedy. So Jim Carey has influenced me in different things because I don't do just serious and I don't do just horror, I like to do comedy. And I'm still, I really want to do a real big comedy as a featured actor, which I have done with my company. We did Attack of The Killer Shrews and I was the Sheriff, heck, believe it or not, in that film, but that was a comedy and it was fun. But I would like to do one with a huge budget, and I think if I had the opportunity to work with some well known actors, I think I would be able to hold my own.

What do you most enjoy about acting?

It's an outlet and it gives me a chance to get away from everyday life. It gives me a chance to be somebody that I'm not, every time I do it. I was Dr. Frankenstein once, had the opportunity to be a little maniacal at times. Being a Sheriff, I'm not a police officer, so I actually, I've been cast as a cop numerous times, and my acting coach in California, she told me, she's like, "Honey, I'm sorry. I know you're talented, but you are going to get cast as a cop." And sure enough, tons and tons of time, she was just spot on.

What has been your favorite role to play in your career?

Well, I do have to say that Sheriff Preacher at this point of my career was my best role and the one that challenged me the most. So I enjoyed that because I knew I had to step up my game for the type of film that we were doing. And the world will see it December 6th when the movie is released on DVD and Video on Demand all over the world.

If you could play any role from past TV shows or movies, who would you play?

That's a tough one. With my ongoing and ever, I should say just forever a fan of Al Pacino. I think being Michael Corleone would've been a fantastic role to play. Also playing Ace in the movie Casino where Robert De Niro, playing a mobster I think would be fun. But I mean, I know I'm not a spring chicken, but I think as a younger performer, I would've loved to have been maybe Peter Parker and been Spiderman.

What has been the most challenging scene that you filmed to date?

I feel like there was a scene in Frankenstein's Patchwork Monster where I had to get completely emotional, and I got myself revved up and ready. And the director at the time when we did the very first take, I got myself all amped up. I was crying, I was... And I don't know if they didn't see what was going on, but he just started... The people that were filming it were fine, but he said something and kind of broke into the middle of the scene, and I had to reinvest myself into getting back to that same spot. That was probably the most difficult thing that I've done.

As a producer, what kinds of things do genres like producing?

Oh, producing, I'll do just about anything, because for me, I'm lucky enough to have a lot of friends and connections that have locations. Sometimes a little bit of money to buy props and costumes and even pay for actors and actresses, but any genre is fine with me, especially because I have access to a ton of locations. That's probably my biggest strength as far as producing.

What has been the biggest challenge of your career so far?

I feel like the people just trying to knock you down, people trying to get in your way, people telling you that you're no good, people telling you that you're living a pipe dream. But for me, it's more or less the access aspect, but now, as you know in the world, everything can be done just via video. People can audition this way, whereas before the obstacle was you had to be there. Now, that's starting to open up with all of the wonderful electronics that we use today. But yeah, I think just some people just don't want to see you succeed. That's really what it boils down to. And for me, that's not the biggest obstacle, so to speak, but it's the biggest pain in the butt to deal with.