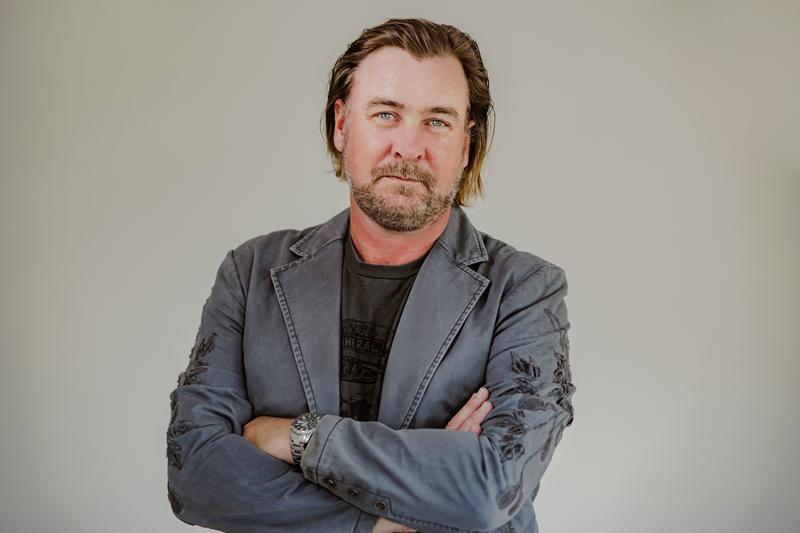 Jeremy Elwood is a comedian and actor. He has appeared in "7 Days", "The Project" and "The Letter for the King"

Has stand up comedy helped your acting career, or vice versa?

Yes and no. Once you're known as a standup, it can be a hurdle for people to take you seriously as an actor, particularly in film and TV. Theatre is a little different, I've gotten some great theatre roles because of my standup background – the timing and stage presence that comedians need is a real bonus.

Is the New Zealand acting landscape competitive when it comes to getting roles?

Yes, definitely, but having said that so is the acting landscape anywhere, I think. There aren't ever all that many roles going, and there are more good actors than you might think.

Are there any additional things that you need to think about when doing a televised set as opposed to doing a set without a camera?

There are some technical things – where you should aim your eyeline, trying not to move around too much, things like that. But the biggest trick is to try and forget the cameras are there. That's not easy. Oh, and rehearsing stand up in front of cameras before the audience arrive is a nightmare!

How difficult is being a head writer on topical comedy shows?

It totally depends on what's been in the news that week. Some days are easier than others, and some stories lend themselves more easily towards jokes. It gets particularly hard when a story runs for a long time – after nearly three years of COVID, for example, coming up with a new angle on it can get tiring.

For some reason, I've hardly ever been heckled, regardless of what I've been talking about. You do get people who disagree with you, which is fine by me, and every now and again you get an audience who just don't want to hear anything topical, but I can't control that so I just tend to do my thing and move on.

Why do you do political comedy as opposed to less controversial content?

I'd call what I do topical comedy, rather than political, although of course everything can be politicised. And I certainly don't try to be controversial just for the sake of it. But to answer your question, I do comedy about things that interest, amuse or anger me. Comedy about stuff I don't feel strongly about bores me senseless.

Some comedians think that cancel culture and political correctness have ruined comedy, what's your thoughts on this?

I think people are over-thinking comedy most of the time, on both sides of the debate. It's not nearly as important as most people seem to think it is. And the simple truth is there is, and always has been, a lot of really shit comedy out there, so if you don't like something, find someone else to watch. Trying to "cancel" someone is a waste of energy, and hardly ever achieves anything.

What has been your favorite scripted project to act in?

An Irish play called "The Slapdash Assassin" by Mark Power. I did the world premiere at The Court Theatre in Christchurch, and later did an Auckland season of it. It's such a brilliant piece of writing, and would make a great film (that I'm sure I wouldn't get cast in!).

You did lots of work for free at the start of your career, would you recommend this approach to others, or have times changed?

When I first moved to Auckland, I deliberately did every gig I could (including a ton of free ones) for one year. After that, I stopped working for free unless it was for charity or something I cared about supporting. I have no idea what it would be like starting out in comedy now, but I suspect there are even more free gigs around, and seeing as the most important thing you can do when you're starting is get as much stage time as possible, then that's where you need to start.

What other things have helped your career the most?

I think treating it as my job, was the biggest thing. Bad gigs are just a bad day at the office, and good gigs don't mean you're suddenly some kind of superstar. Knowing that helps take a little bit of the anxiety out of what is, frankly, a pretty strange career path.